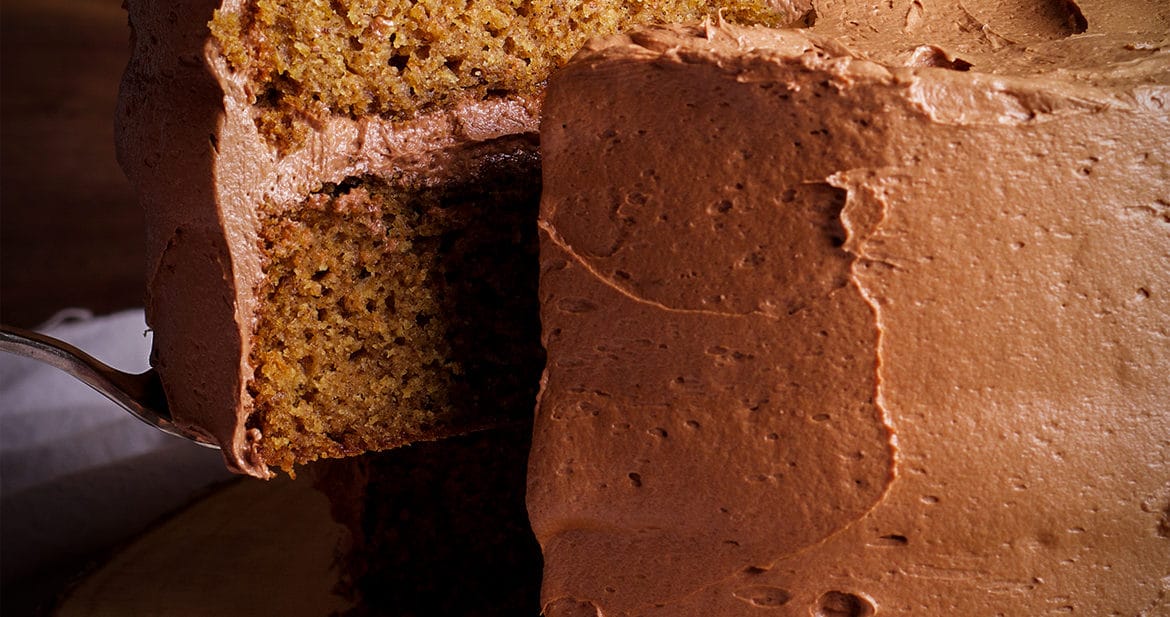 The Perfect Spice Cake {Or, cupcakes}

This is my idea of the perfect Spice Cake. It's super moist and packed with the rich flavors of cinnamon, cardamom, allspice, cloves, nutmeg, and ginger. Dark brown sugar, applesauce, yogurt and plenty of vanilla add even MORE flavor, while also keeping it moist and extremely tender.

When I set out to create this recipe, I envisioned a cake that was intensely flavorful, supremely moist, rich and decadent, and super tender.

As I discovered, baking an intensely flavorful spice cake is NOT simply a matter of increasing the amount of spices in the batter. Ground spices like cinnamon, cloves, and nutmeg have a drying effect on cakes and adding too much of them results in a gritty, somewhat parched texture. Not really what I was going for.

After baking cake after cake after cake, I settled on a few techniques and ingredients that result in what I consider to be the Perfect Spice Cake....

In cooking, there's an amazing trick to getting as much flavor as you possibly can from ground, dry spices: Cook them for a minute or two in fat. On my other cooking-focused recipe website (alittleandalot.com) you'll see this technique in nearly every recipe where dry spices are involved because it makes such a big difference to the flavor of a dish.

Cooking spices in a bit of fat is called "blooming" and it's essential if you want to coax every little bit of flavor from them. The process does two things:

Fat is a fabulous conductor of flavor, trapping flavor compounds and distributing them throughout foods so that they make contact with our taste buds in every single bite. So, when you heat spices in butter or oil for a few minutes, the flavor compounds in the spices transfer to the fat, which then happily spreads them around throughout the other ingredients.

As I was trying to figure out a way to add more spice FLAVOR without increasing the amount of spices to the point of creating a dry, gritty texture, it occurred to me that that the answer was as simple as employing a technique I use practically every night while preparing dinner: let the spices bloom.

Happily, the technique works every bit as well in cake batter as it does in soup, sautés, and stir-fries.

The process is simple....

After that, you simply mix it into the batter with the rest of the oil and let those fat molecules do what they do best - distribute all that flavor. Speaking of oil...

Like Olive Oil Cake, and my all-time favorite Ridiculously Good Carrot Cake, this spice cake recipe uses oil instead of butter.  When compared to butter, cakes baked with oil are loftier, have a more even crumb and stay moist and fresh tasting much longer.

So, why don’t all cake recipes use oil instead of butter? Because butter adds flavor.

In this cake, I decided to go with all oil because I wanted a super moist cake AND there is already SO much flavor in the other ingredients - spices, applesauce, yogurt, brown sugar, vanilla and almond extract - that the flavor contribution of butter wasn't really going to matter.

Most varieties of cake benefit from a touch of acidity. Even slightly acidic ingredients add flavor and create a soft, tender crumb. In this recipe, most of the acid comes from Greek yogurt and applesauce. Neither of these ingredients are super acidic, so they enhance the flavor of the cake rather than taking over.

In addition to adding flavor and tenderness, both Greek yogurt and applesauce help create a super moist cake that will stay that way for several days.

What kind of frosting should you use on Spice Cake?

The traditional answer to that question is Cream Cheese Buttercream. BUT, before we get to that, I want to make the case for a more unusual option - Chocolate Buttercream.

So, icing a cake that’s packed with the flavors of cinnamon, nutmeg, cardamom, allspice, and ginger with chocolate buttercream is really not a unique idea. And, I really hope you'll hear me on this - The combination of flavors is interesting, complex, and absolutely delicious.

Cream Cheese Buttercream is one of those magical confections that is as delicious as it is simple and easy to make. You basically put all the ingredients into a bowl, whip them together, and you’re done.

My FAVORITE recipe for Cream Cheese Buttercream includes equal amounts of butter and cream cheese and a touch of sour cream, which adds a lovely, subtle tang.

This cake will keep (unfrosted and well wrapped) at room temperature for up to 3 days or frozen for up to 3 months. Once frosted, the cake will also keep well for 2 days - but if frosted with a buttercream, be sure to refrigerate it. 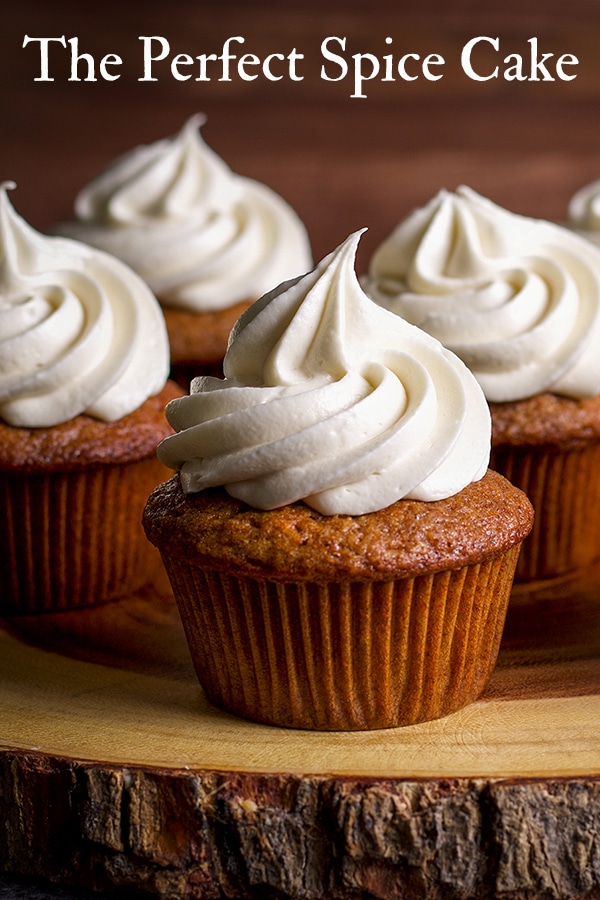 Make this in January