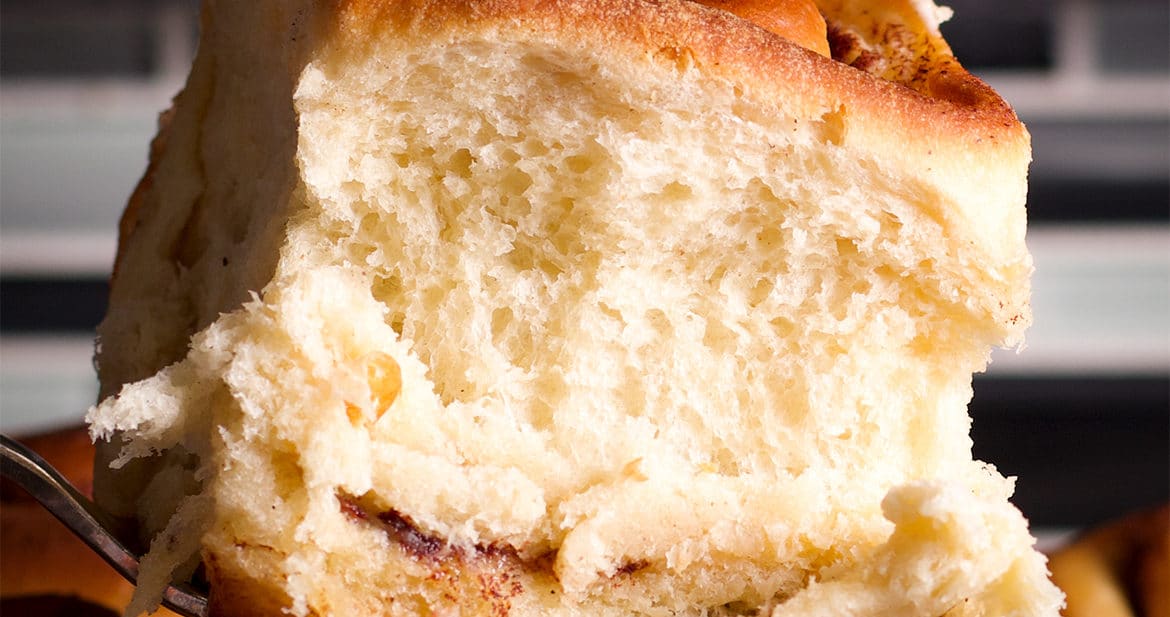 Rich, buttery rolls with gooey swirls of cinnamon sugar, slathered in vanilla cream cheese icing. If you love the kind of cinnamon rolls that are soft and buttery, and not overly sweet, this easy recipe just might become one of your favorite morning indulgences. 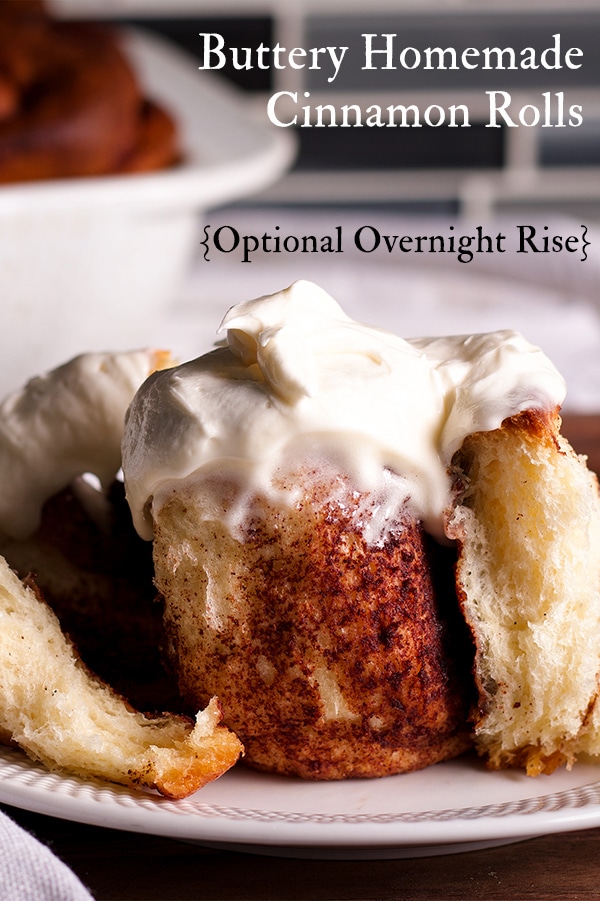 An Overnight Rise = Warm Cinnamon Rolls in the Morning

Because, let’s not fool ourselves here. Cinnamon Rolls are a treat. They are one of those things that you allow yourself every now and then, on a leisurely weekend morning, with plenty of good coffee and a few slices of crisp bacon. They are preferably eaten in bed. Or, at least in your bathrobe.

And this, my friends, is the beauty of the overnight rise. You simply make the dough the night before, which takes about 15 minutes. Let it rise on your countertop for about an hour and a half while you go about your regular evening activities. Then, right before you turn in for the night, make the rolls, place them in a baking pan and leave them in the refrigerator to rise overnight. 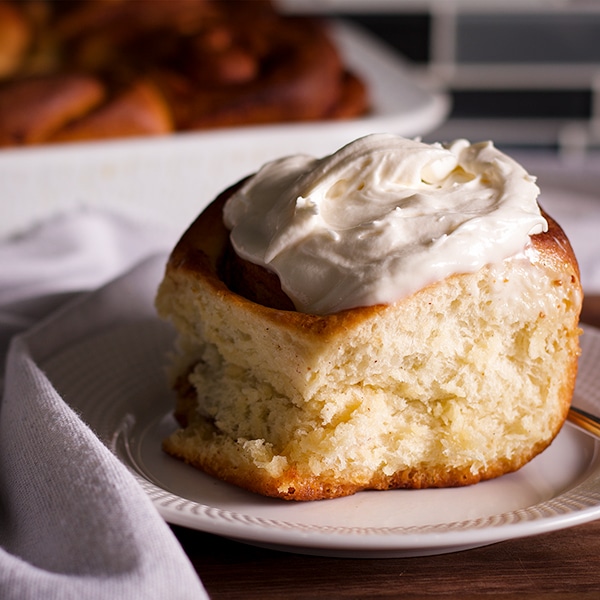 Of course, an overnight rise is not required.

Homemade cinnamon rolls only take about 4 hours, start to finish, unless you slow down the final rise by putting the rolls in the refrigerator. And most of that time is completely hands-off. So, if you’re an early riser, or want to make cinnamon rolls for later in the day, whipping up a batch is a surprisingly easy project.

The dough for these cinnamon rolls is actually the same dough I use to make my all-time favorite dinner rolls. After baking ‘those rolls’ for years and years, I realized that if it baked soft, tender, butter dinner rolls, it would also most likely make the best cinnamon rolls. Which, of course, it does.

In addition to dinner rolls and cinnamon rolls, I also use this very same dough to make Caramel Rolls, Homemade Doughnuts and Doughnut Holes, Apple Fritters, and Cinnamon Bread. There’s a reason why I keep using this same dough recipe for everything. It’s rich, buttery, and delicious, AND extremely easy to work with, even for those who don’t have much (or any) experience baking with yeast.

You can knead the dough by hand, which is great exercise and even quite fun. But, if you have a stand mixer, the whole process is ridiculously easy. Simply fit the mixer with the dough hook, add the ingredients to the mixing bowl, and let the mixer do all the work. Let the dough rise for an hour or two, until it’s doubled in size, before rolling it out so you can fill and shape it into cinnamon rolls. 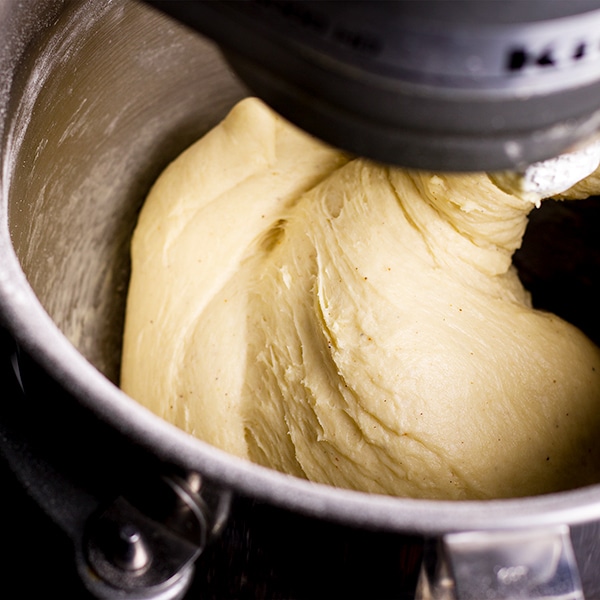 #2. Fill and Shape the Cinnamon Rolls.

After the first rise, dump the dough out onto a clean counter top and roll it out into a rectangle that’s about 18 inches long and 12 inches wide. Brush the dough with a generous amount of melted butter, then sprinkle with cinnamon and sugar. Roll the dough up into a log and slice it into 12 pieces. 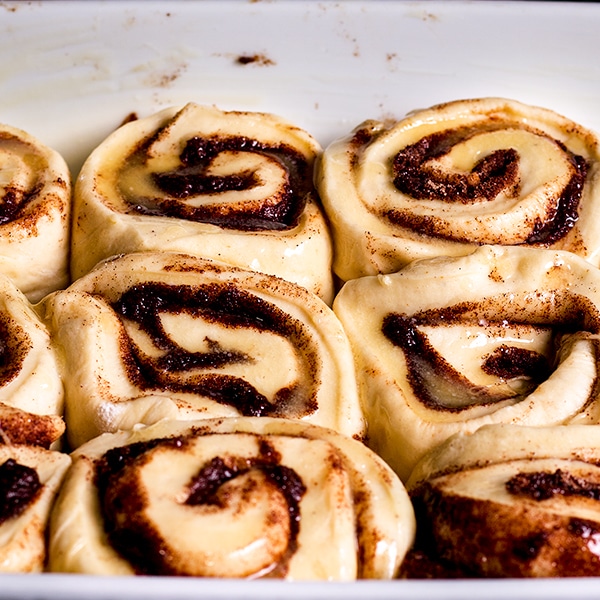 Put the rolls into a buttered baking dish and brush the tops with even more melted butter. Cover with plastic wrap and let them rise until they are doubled in size and reach to the top of the baking dish. At room temperature, this will only take about 45 minutes. But, as stated earlier, you can also slow this process down by putting the rolls in the refrigerator. Cold air slows down the yeast’s activity, causing the dough to rise very slowly.

Bake the rolls at 375 degrees for 40-50 minutes. The range of baking time is there to account the many differences that can occur from batch to batch: the moisture content in the dough, ovens temperatures that aren’t 100% accurate, slight differences in the size of the pan and material it’s made from, etc.

After baking the rolls for about 30 minutes, take a peak at them. If the tops are getting too brown, loosely cover the pan with a sheet of aluminum foil. Then, check the rolls again after they’ve been baking for about 40 minutes. If you stick a sharp knife in the center of the pan, between two of the rolls, and gently pull the rolls apart ever so slightly, you’ll be able to see if the center of the rolls is still doughy. If it is, keep baking. If not, the rolls are done and you can pull them from the oven. 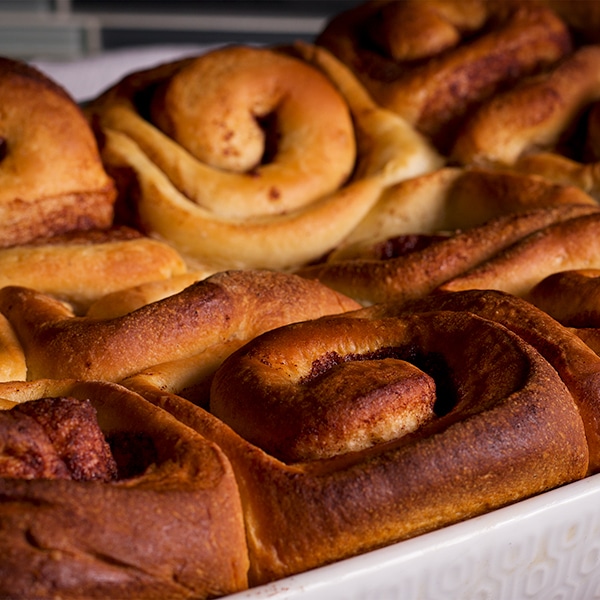 This cream cheese frosting couldn’t be easier. Set the cream cheese and butter out on the counter an hour or so before you plan to serve the cinnamon rolls, to allow it to soften. Then, simply beat it with some powdered sugar and vanilla until creamy and smooth. 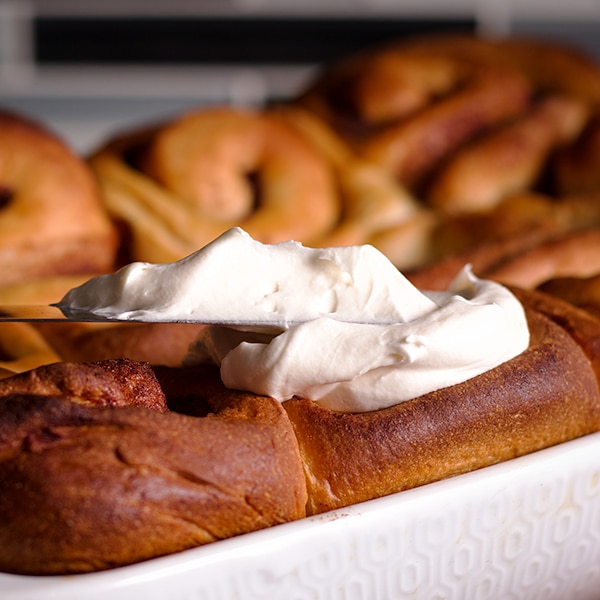 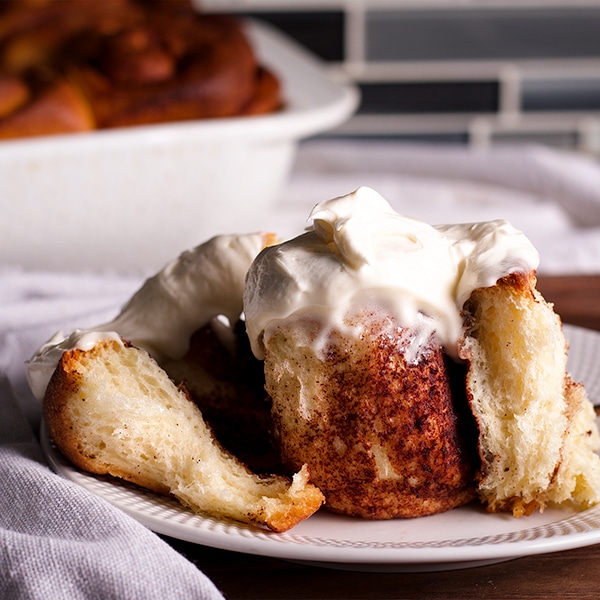 More recipes that begin with the same dough used to make these cinnamon rolls: 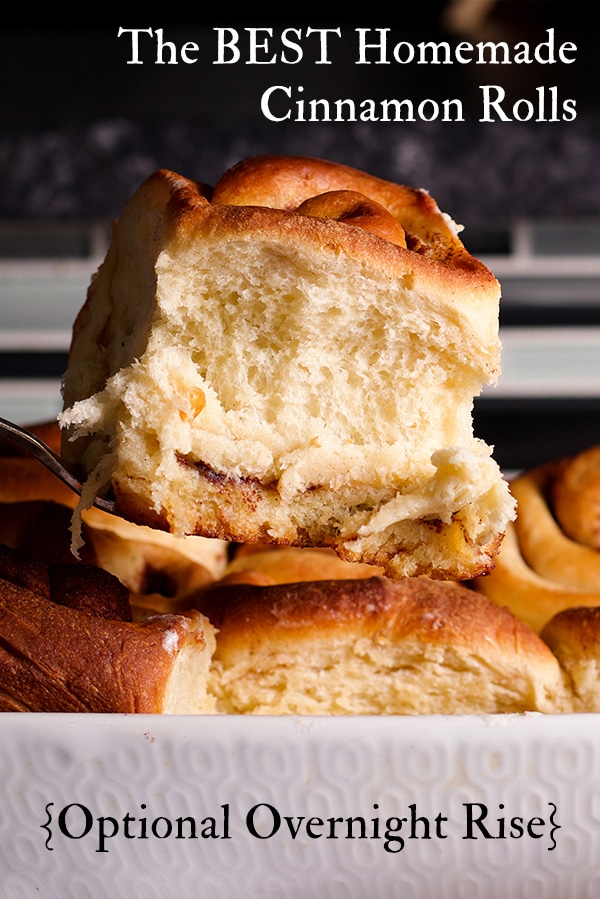 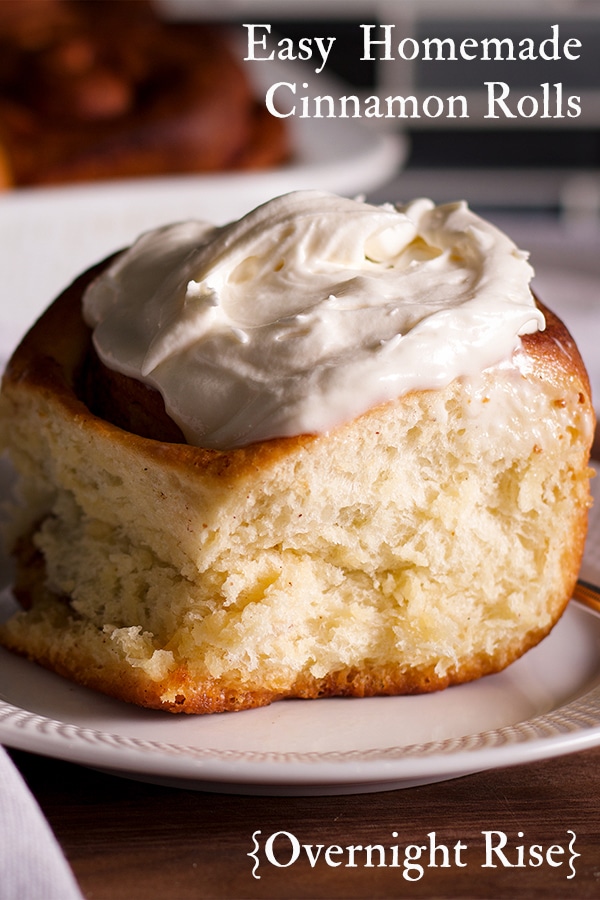 I’m Rebecca Blackwell, a baker, recipe developer, food photographer, and full time RV nomad. I've been baking for 25 years, both professionally and just for the sheer pleasure of it. In 2013, I launched this website as a way to share my most tested, trusted, and much-loved recipes.

My husband and I are FULL TIME TRAVELERs, living, working, and baking from our 5th wheel RV. HERE’S WHERE we are AND WHERE we’re headed NEXT. 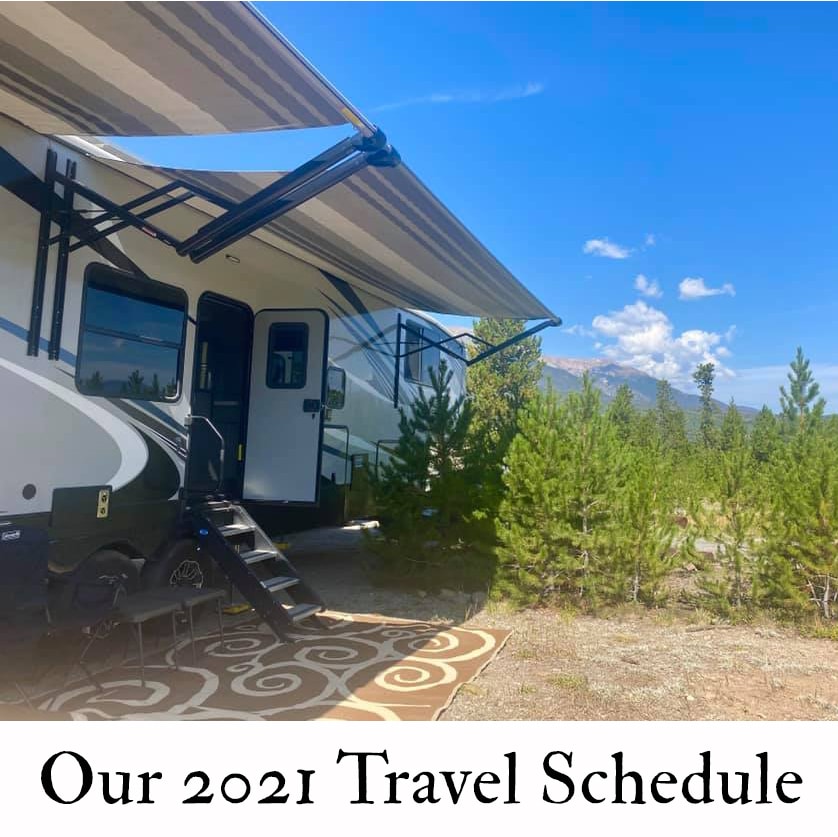 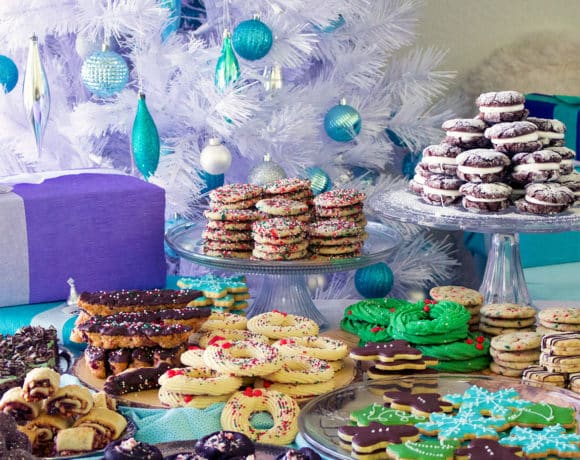 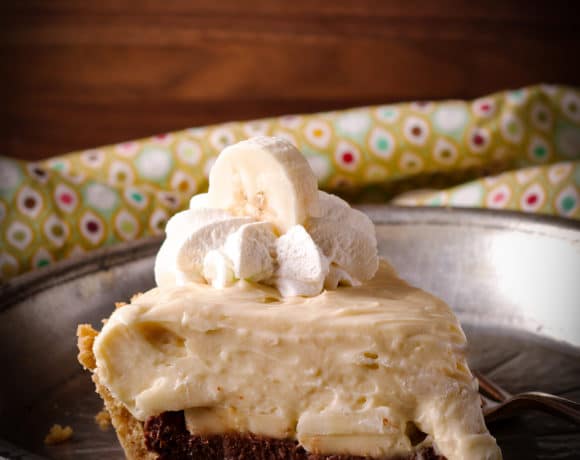 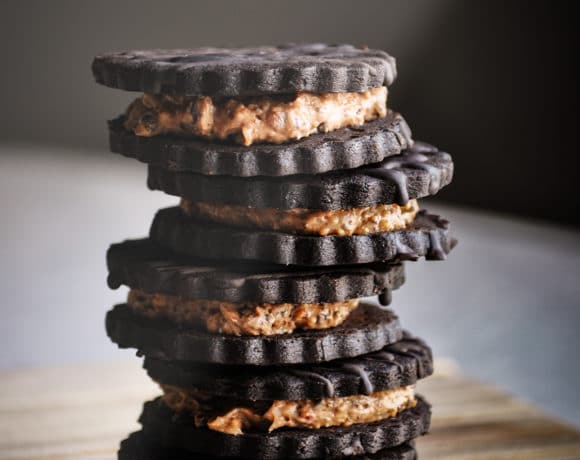 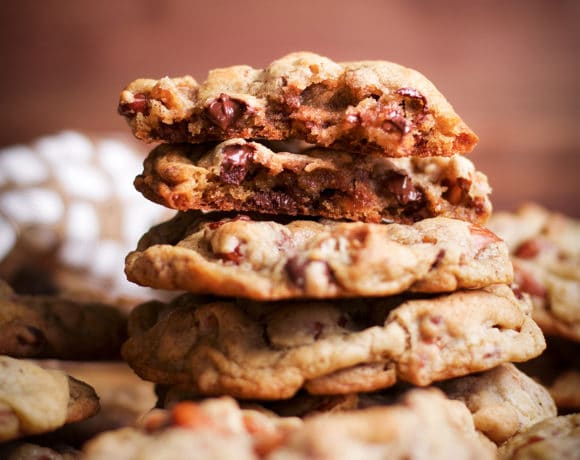 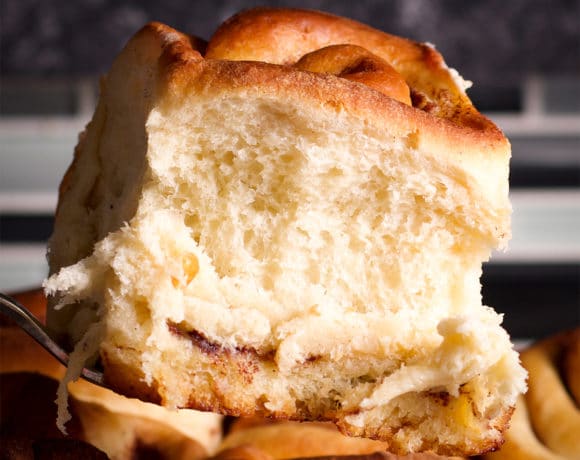