Guest what August 6th is? National Root Beer Day! To celebrate, we should ALL have root beer floats. It's only fair.

(Psst! There's a food holiday for everything! If you're curious, check out this complete list of National Food Holidays.) 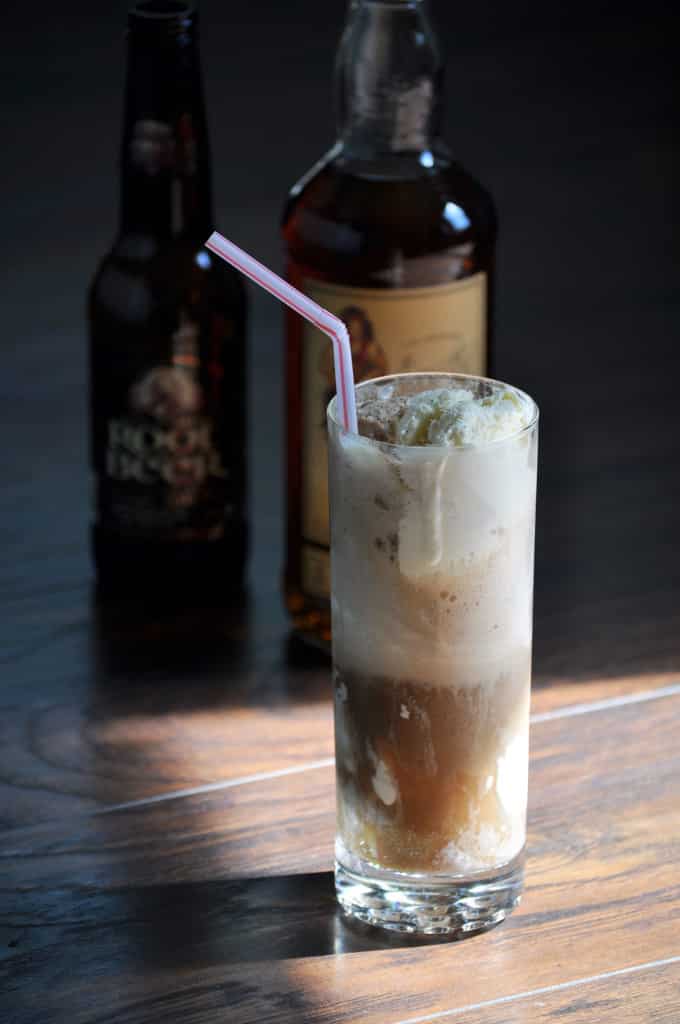 Have you? Creamy vanilla ice cream floating in a tall glass of frosty root beer on a hot summer day... what's not to love? Add some spiced rum and nutmeg to the mix and you have an adult drink with all the fun of being a kid again.

As I dished tall root beer floats out for my family last night (minus the rum for the kids, of course), I got a little curious about the history of the root beer float. So, in between sips, I did a little research.... 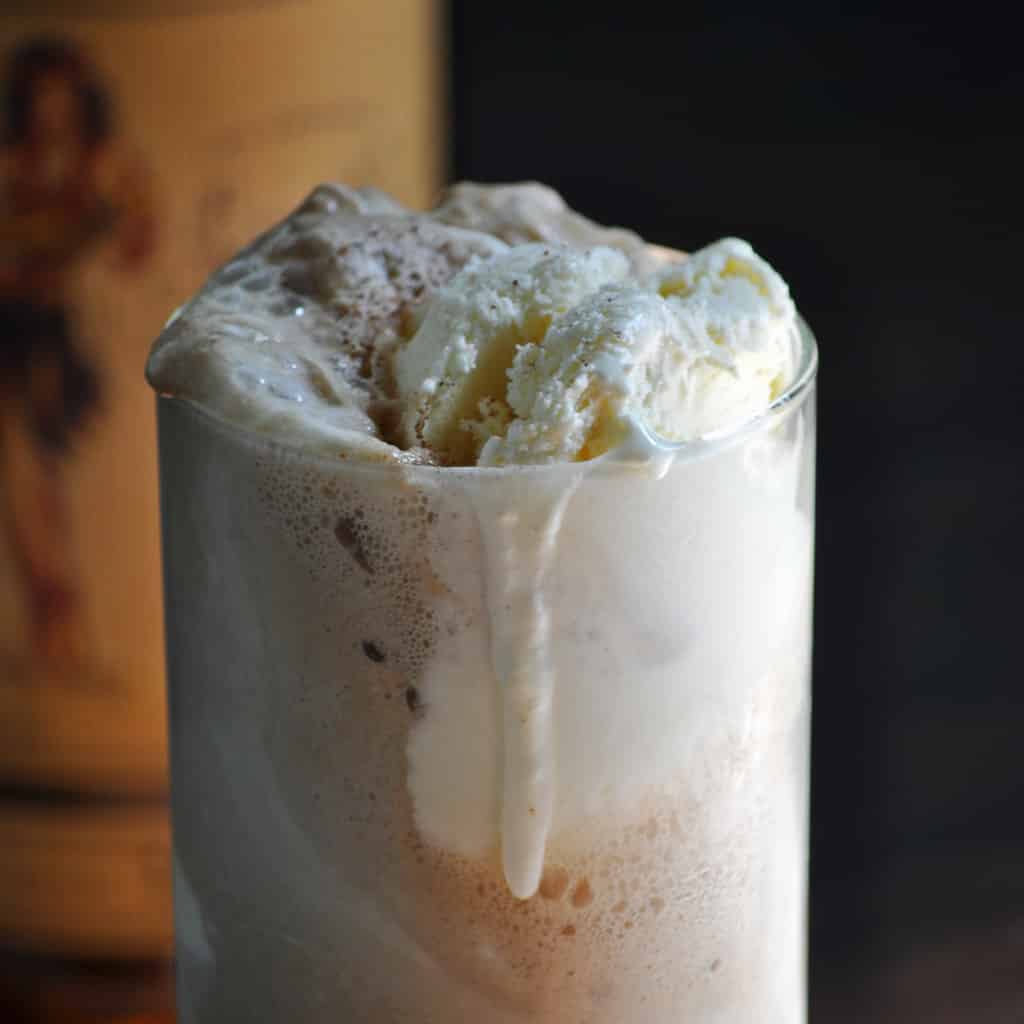 According to Wikipedia, the ice cream float was invented in 1874 by a man named Robert McCay Green. Exactly how he invented the ice cream float is up for debate... legend holds that he ran out of ice while operating a soda fountain and decided to use vanilla ice cream instead. However, in an interview with Soda Fountain magazine (of which I must get my hands on an old issue) Mr. Green described it's creation as a bit more deliberate than that.

In the interview, Mr. Green explained that he invented the ice cream float in order to compete with a fancier, more popular soda fountain in the area. He sold scoops of vanilla ice cream in soda water with a choice of 16 different flavored syrups. The drink was so popular that it didn't take long for every other soda fountain in the country to begin selling them as well.

And now comes the scandal...  because how can you have a good story without a little scandal?

Apparently, there are a few other soda fountain operators (one of whom was Mr. Green's own employee) that claim they invented the ice cream float. To protect his title of the Ice Cream Float Inventor, Mr. Green actually changed his will to include instructions to add "Originator of the Ice Cream Soda" on his tombstone, a directive that was apparently ignored. While his obituary does credit him as the ice cream soda inventor, his grave stone (as far as I can tell) contains only his name and the dates of his life. Poor Mr. Green will have to settle with Wikipedia immortalizing him as the ice cream float king instead. 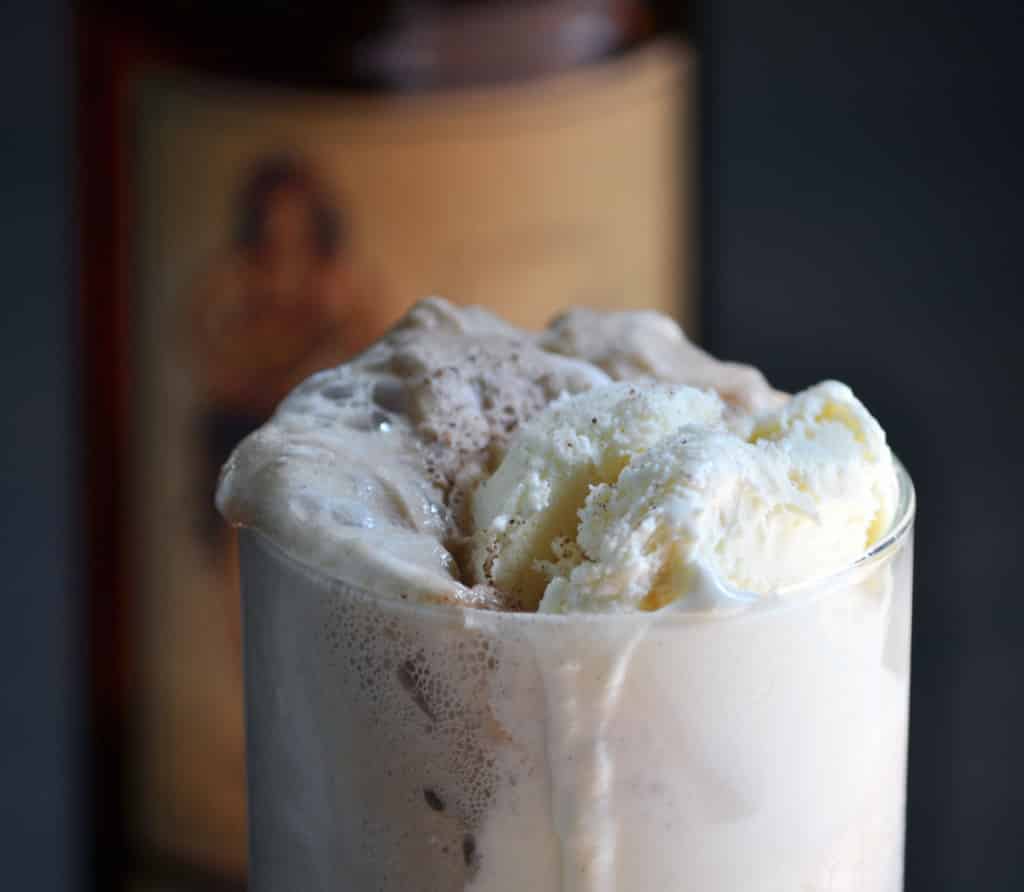 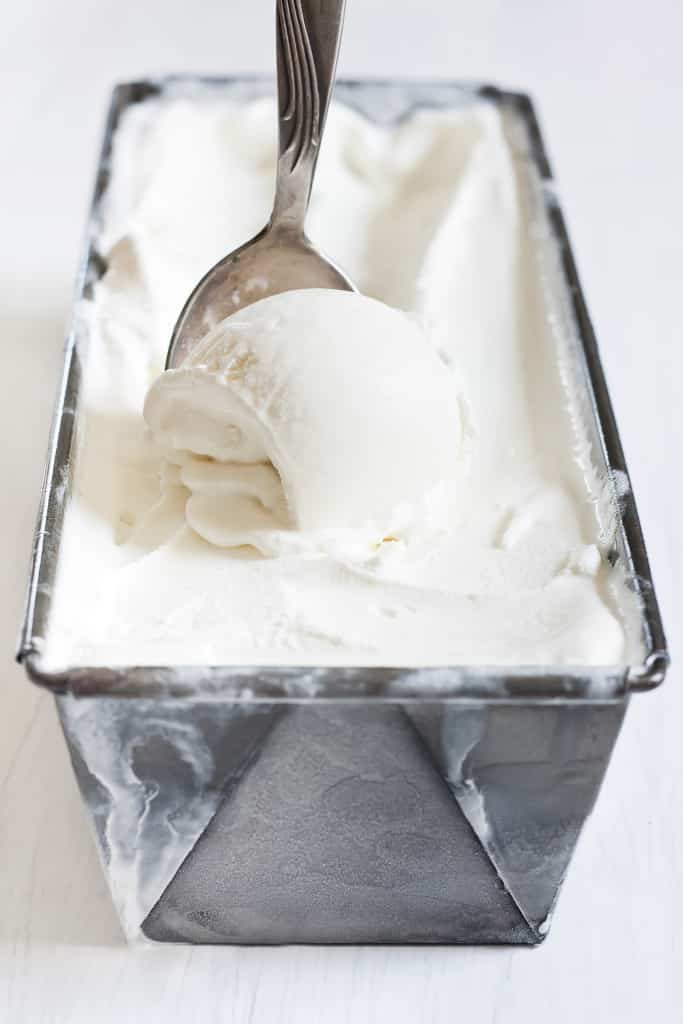 Of course, if you are serving these root beer floats to kids, just leave out the rum.

If you're serving them to grown-ups, consider offering other options to spiced rum, such as brandy, bourbon or vodka. Personally, I think the combination of root beer, nutmeg, vanilla and spiced rum is divine, but good Kentucky bourbon is a close second. You could even go all out and set up a root beer float bar, letting your guests go crazy and mix their own boozy root beer floats according to their own tastes and preferences.

Regardless of how you serve your root beer floats, I can promise you they will be enjoyed.